This prisoner nicknamed ‘The Bloodthirsty One’ has allegedly shot dead five fellow inmates who belonged to a Los Angeles criminal organisation during a prison riot.

The murders took place in the maximum-security prison La Tolva in the municipality of Moroceli in the department of El Paraiso in central Honduras.

According to local media, local authorities confirmed that 43-year-old prisoner Pavel Eduardo Flores Rodriguez, nicknamed ‘El Sanguinario’ (The Bloodthirsty One), allegedly shot dead five other prisoners during a riot in the prison on 14th December.

Reports state the gun used in the murder, pictured, was found inside the prison covered in blood and Flores Rodriguez was later arrested.

Reports state the gun appears to be a state-regulated weapon.

The five murdered men reportedly belonged to the international criminal organisation MS-13 which originated in Los Angeles. It is unclear if Flores Rodriguez belonged to this group as well.

No prison workers were reported injured in the riot.

Flores Rodriguez is now under custody with the Honduras Investigative Police (DPI) although local authorities have not disclosed any more information about what will happen to him.

Several public figures in Honduras have criticised the lack of security and reintegration programmes in prisons in Honduras after the murders.

The Director of the Association in Honduras for a Fairer Society (ASJ) Omar Rivera told local media: “It can not be accepted by our society that criminals do whatever they want while there is blood running. We need big solutions for big problems.”

The President of the Committee for the Defence of Human Rights (CODEH) Hugo Maldonado said to local media: “The million-dollar question is who introduces the guns into the prisons so they can kill each other.” 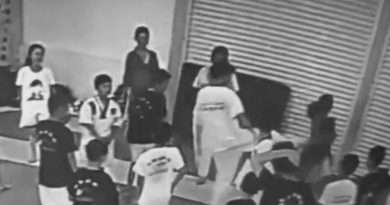 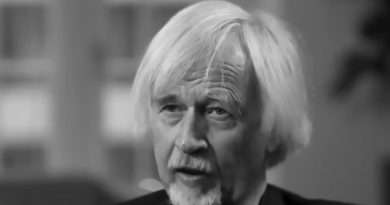