A Polish man who was blind for over two decades is reportedly able to see again after being hit by a car on a zebra crossing.

Local media said that Janusz Goraj from the city of Gorzow Wielkopolski in the western Polish region of Lubusz Voivodeship was able to see properly two weeks after the traffic accident.

According to reports, Goraj suffered from an allergic reaction that damaged the retina in his right eye while his other eye only registered shapes and light.

Although the traffic accident took place in 2018, Goraj was recently interviewed by ‘Polsat News’ where he said his sight has been perfect in all the time since being hit by a car.

He said: “I fell on the car bonnet, hit my head and then I slipped and fell on the road.”

Goraj was taken to the Independent Public Provincial Hospital for hip surgery following the accident.

Hospital spokesperson Agnieszka Wisniewska told local media: “At a certain age such fractures do not heal so quickly, so he had to be hospitalised.

“At that time, the doctors weren’t concerned about his vision because of his injuries.”

However, within a fortnight his injuries had mostly mended with the added bonus of his eyesight miraculously returning, according to local media.

Now, the Polish security guard, who previously only used to see light and shapes in one eye, does not even need his old glasses.

Doctors were stunned by the incident, however they can now only speculate as to what caused the recovery as Goraj declined to take part in further tests, according to reports.

Wisniewska said: “His eyesight did improve within two weeks. We don’t quite know what caused it, maybe the mix of drugs he was getting during that time.”

One suggestion is that the large doses of anticoagulants mixed with other medicines could have helped with the patient’s unexpected eyesight return.

Incredibly, Goraj is now able to live an independent life again and he reportedly left home and got a job as a security guard at the very hospital where his sight came back.

Wisniewska added: “We don’t know if he specifically asked for the job or if it’s just a coincidence, but he is working here with us.” 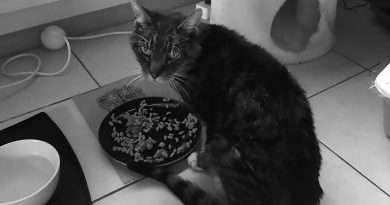 Cat Returns Home After 14 Years To Die With Family 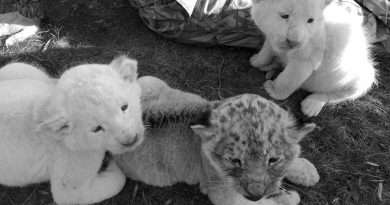 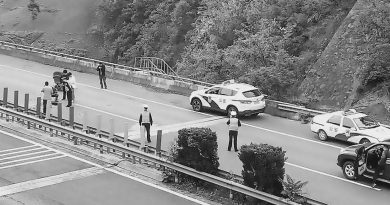