A black police officer who was called a “sellout” and a “traitor” by protesters at an anti-racism march in Paris has spoken up, saying he is “shocked” at his treatment.

Images show the officer identified only by his first name Florent, 26, who is a gendarme from the French overseas territory of Martinique in the Caribbean, standing stoically behind his shield during the anti-racism protest in Paris that took place on 6th June.

A female protester can be heard shouting at him: “You should be ashamed of showing up here! Sellout! Dirty sellout!”

Speaking to French newspaper Le Point, Florent, whose surname has been withheld, said: “I do not understand why they can be offended to see black people in our ranks, who are only a reflection of society […] I was made to think about my origins when I absolutely do not feel different from my colleagues. In uniform, we represent the law, we have no other particularity.”

He added: “Being called a “sellout” or a “traitor” is terribly shocking, to put it mildly. In a policing situation, I rise above it. When I exercise my mission as a police officer, I am hermetic and indifferent. But as a citizen, I was very shocked.”

After talking about the matter with his family and his superiors, Florent has decided to file a complaint.

He says a number of his colleagues who are from North Africa or Asia are subject to similar attacks. He said: “We are not counter-demonstrators. We are simply fulfilling our mission: To protect the demonstrators, including when they cry out their hostility towards us.”

The soldier (the gendarmerie is a police force attached to the French military) even got a call from Christian Rodriguez, the director general of the gendarmerie, who congratulated him on keeping his cool.

Rodriguez told Le Point: “Our gendarmes are too often ill-treated in the field when they take enormous risks to defend the republican order.”

The general also denounced the “racism” coming from demonstrators who claim to be anti-racist, and declared that he would not hesitate to “take legal action whenever incidents of this nature occur again”. 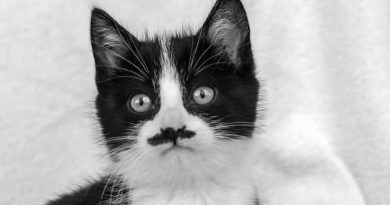 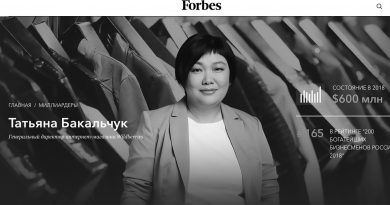