A Berlin cafe owner has been slammed for erecting two metal bollards at the front door of the establishment which stop prams and wheelchairs from gaining access.

The cafe, which has not been named, is located in Moabit, within the borough of Mitte in the German capital Berlin and netizens have uploaded photos of the controversial bollards.

Netizen ‘Albrecht Selge’ posted on Twitter saying: “Wow, bollards by the door, preventing prams and wheelchairs. I think that this really is Moabit’s most unsympathetic cafe.”

The owner of the cafe said the bollards had been put in place due to prams often causing damage, especially on the walls. The cafe had previously asked that prams not be brought into the cafe, but these requests were reportedly ignored by customers.

The owner also mentioned that wheelchair users had never been able to use that entrance due to the step at the front of the door, but that access was still possible through the side door.

Netizen Selge has said he did not expect the post to cause such a debate but feels the situation could have been solved differently, for instance, by providing space outside to leave prams.

The District Office in Mitte has responded to the tweet saying: “We have already sent this to the commissioner responsible for people with disabilities.”

In 2012, a similar situation sparked a debate which saw the cafe owner saying he would “carry a wheelchair user into his cafe with his own hands”. The owner’s actions were considered lawful at the time. 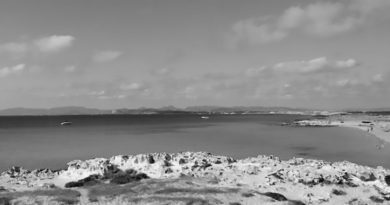 Australian Diver Dies Run Over By Boat Near Ibiza 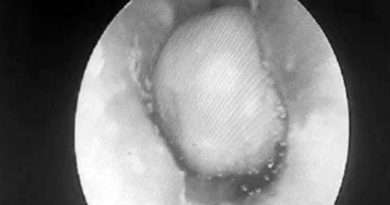 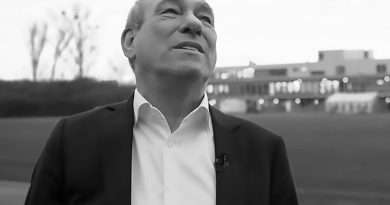