The teenage mum who discovered she had been given the wrong baby girl at a local hospital after carrying out a DNA test has been reunited with her daughter.

The 17-year-old mother, whose identity has not been disclosed, had explained that her baby was changed after she gave birth in a hospital in the city of Barranca in the region of Lima in Peru.

She demanded action be taken after a DNA test in a private clinic proved the baby she had been given at the hospital was not hers.

She said that the confusion was made after her daughter was confused with another newborn girl when the babies were taken to a bath and their identification bracelets were apparently mixed.

The Minister of Health ordered the case be taken to prosecutors who carried out another DNA test for both mothers and the baby girls.

The results of the latest tests confirmed by 99.9 percent that the newborn girls had been changed.

The other mother, Rita Fernandez, whose age was not reported but who is reportedly older than the 17-year-old mum, had previously said she was sure the girl she had taken home was not hers but was taking care of her anyway.

Now, with the intervention of the Minister of Justice and the Health Department after the story made international headlines, the newborn girls have been reunited with their real mothers.

In the photos, the two mothers can be seen posing with their correct daughters.

Amalia Mena, the Intendant of the Protection Of Rights in Health and Health Insurance, said that the hospital could face a fine of around 2,100,000 PEN (482,656 GBP) for the infraction.

She said: “The infractions the hospital have incurred would be the incorrect registering of the clinical history, the safety of the patient, and the identity of the health service.”

The hospital will reportedly give psychological support for both mothers. 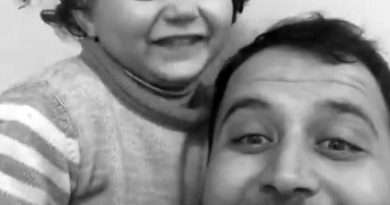 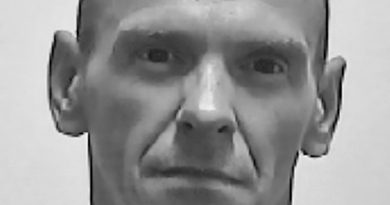 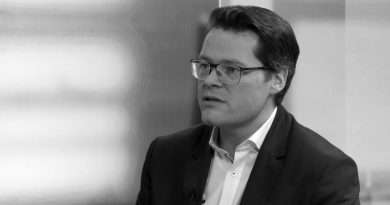