Austria’s most wanted female fugitive has been arrested after evading the authorities since 2011.

Elisabeth Gertrude Skarits, who is accused of cheating several companies and private individuals out of millions of euros, was arrested in the municipality of Seeham in the central-western Austrian state of Salzburg on 3rd December.

According to local media, the 63-year-old Austrian woman, who was included on Europol’s ‘Most Wanted’ list, had been living in a friend’s apartment for many years before finally being caught.

Local media said that Skarits, who disappeared in 2011, had been selling real estate that did not belong to her while moving from hotel to hotel without paying for her stay.

Police spokesman Vincenz Krieg-Au said: “She cashed in premiums and down payments on the sale of properties that did not belong to her, but the contracts were never concluded.”

Although the police did not specify how they learned about Skarits’ place of residence, Krieg-Au said that she appeared surprised when the police showed up at her door but did not resist arrest.

The 63-year-old suspect is being held in Salzburg before court proceedings in the city of Wiener Neustadt, just south of the capital Vienna, get underway. 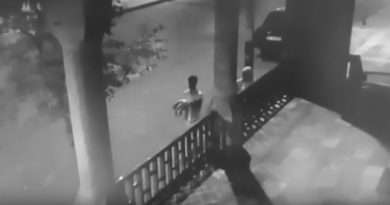 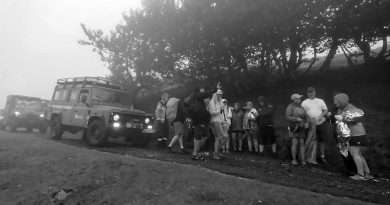 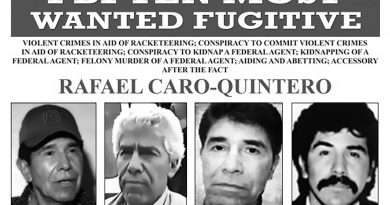