A German tourist who caught the coronavirus while on a skiing holiday in Austria has died as allegations that the country tried to cover up infections to protect the skiing season harden.

Austrian prosecutors have confirmed they have received a complaint that officials had failed to act toward skiers of the danger in order to extend the ski season. Hundreds of infections that were identified in the early stages in Germany, Iceland, Norway and Denmark have been traced back to the Tyrolean Alps and in particular the VIP ski resort of resort of Ischgl.

The man who died was the first death in the German state of Mecklenburg-Vorpommern and follows the holiday that he had in Austria with friends in March.

The 57-year-old victim was one of many people believed to have been infected in Ischgl where officials have been accused of covering up the fact that the virus was widespread, including emails made public this week from the beginning of March demanding to know why Austria was not discussing confirmed infections.

A week later, the man suffered symptoms of the virus which then turned into full-blown pneumonia and he eventually died despite being delivered to the hospital at the weekend and put into intensive care.

Allegations against the Austrians include emails now made public from a woman, not named, from the Netherlands who complained that she was reading about infections in Austria in Icelandic media, yet there was nothing in Austrian media or local websites.

On 6th March, she wrote to tourism official in Austria in English, saying: “We were supposed to leave for Ischgl this morning. Unfortunately last night I found out about the 10 confirmed Corona cases in Iceland, who returned from Ischgl last weekend. I even called the Icelandic authority to hear about the latest news because in Austria they say the contamination happened during their return flight. I am really shocked that none of the websites of Tirol, Austria or Ischgl mention these confirmed (!) cases. . . . With at least 10 confirmed cases from 1 village like Ischgl ?! I think you all should be ashamed of yourself to outweigh our health risks by your commercial interests. It is your job and responsibility to give us the news about the situation in your area. That means the corona cases tested and isolated in your area PLUS the confirmed cases of tourists returning home from a ski area in all the other countries! These weeks in March are high season in the areas like Ischg and St. Anton with all bars completely packed. And you just want us to become infected?” (sic)

She added: “We canceled last minute, but thousands of people will be in Ischgl this week ignorant about the current risks! You should change the risk level and inform people!” (sic)

She also continued to bombard the officials with a demand that the contact Icelandic officials: “I have just called the Icelandic authority again to double check. They are absolutely certain the infection started in Ischgl instead of during the flight, because the 10 patients showed symptoms before their return flight. In that case all were contagious during their stay in your village.”

But they continually rejected the suggestion, saying it was clear that the people infected on the flight. 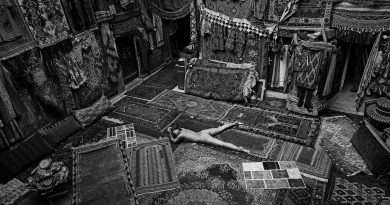 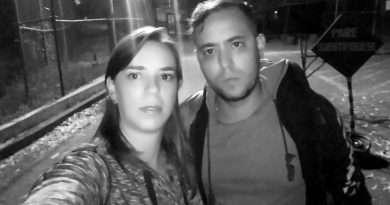 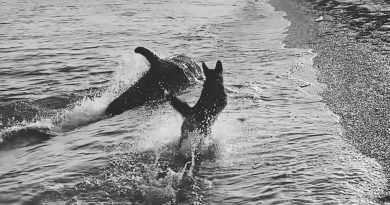