The owners of a ski resort in Austria are using snow preserved from last year to create a slope and start the winter season despite temperatures topping 20c.

Despite temperatures rising to around 20 degrees Celsius in parts of Austria at the weekend, skiers were able to hit the slopes, albeit a very thin slope in the Mittersiller Resterhohe ski region located in the Pinzgau region of the Austrian province of Salzburg.

Green party climate and tourism spokesman Josef Scheinast said: “Man-made snow right in the middle of summer countryside, this really should not be allowed in times of climate crisis. It is simply absurd.

He added: “Just because there is demand does not mean there has to be something on offer. The ski business really has to consider its climate political responsibility.”

However, a spokesman for the operator of the lift operator for the Mittersiller Resterhohe ski region Josef Burger said: “The snow is from last year, which was preserved using no additional energy input and was kept under silage film. Now even 13 percent of the snow melted.

“It is a much better alternative to the expensive and time-intensive glacier training.

“Ecologically, this makes sense, but also from a business point of view. We are conserving water and energy and reusing the snow means we can open up the ski season earlier. This is cheaper and more environmentally friendly than snow cannons.

However, WWF Austira is also outraged about the actions of the ski resort.

WWF landscape ecologist Josef Schrank said: “The latest photos show quite clearly that respect for nature is being lost in the winter tourism branch.

“By using large amounts of material and resources the ski season is being extended longer than the natural conditions would allow. In addition, the last untouched regions and glaciers are being turned into ski resorts in high alpine areas. This type of ski tourism is not ecologically responsible.” 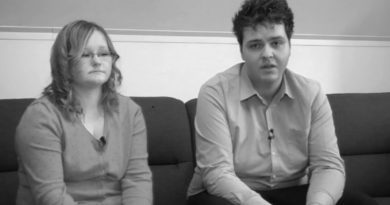 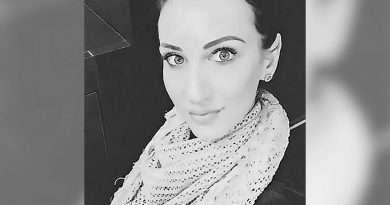