An Australian tourist has died after being run over by a boat while diving with a sea scooter off the island of Formentera next to Ibiza.

The 40-year-old Australian tourist, who has not been named, was run over by a boat as he was diving in the natural park of Ses Salines on the island of Formentera, in the eastern Spanish region of the Balearic Islands.

The tourist was reportedly diving with a sea scooter, also known as a diver propulsion vehicle, when he was run over by a boat.

He was pulled from the water by people on another boat which he had been sailing on and taken to the port of Savina.

Local media report he was suffering from cardiorespiratory shock and deep cuts to his legs. He was taken to a hospital in a serious condition and the Health Department of the island said that he died despite the doctors’ best efforts.

According to witnesses, the victim had not been diving in an area reserved for divers and he did not have anything to signal to the captains of passing boats that he was in the water.

Spanish Civil Guard sources told Central European News (CEN) that the boat was not sailing in a restricted banned area and that nobody had been arrested.

According to official sources, the victim was on the island to spend few days of holidays along with his wife and some friends who are receiving psychological support from health department professionals after the incident.

The Spanish Civil Guard and the Marine Rescue Servicer and a helicopter were used to reconstruct the accident and determine the causes.

According to local newspaper Diario de Mallorca, the captain of the boat that ran over the tourist was a professional photographer who was chasing a celebrity on the island when the accident occurred. This information was not confirmed by the Spanish Civil Guard to CEN. 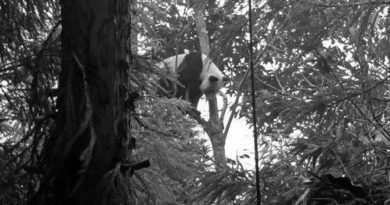 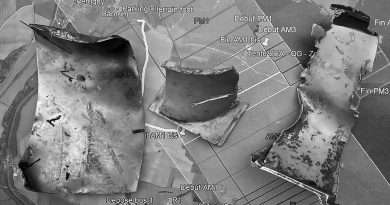 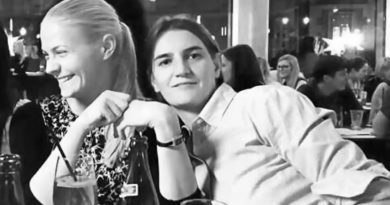