This is the baffling haul of metal objects surgeons removed from a woman’s stomach after she went to hospital complaining of abdominal pain.

The 25-year-old – not named in local media – had been taken to Van Training and Research Hospital in eastern Turkey in agony.

Scans revealed her stomach was full of dozens of household objects.

And when surgeons operated, they found an astonishing 158 objects she had apparently swallowed.

Medics noted that the sharp objects had been wrapped in bags before apparently being ingested.

Following the surgery, the young woman was kept in to recover before being discharged.

She is said to have psychological problems.

Dr Yusuf Tekes, who participated in the operation, told local media: “We were both surprised and saddened by what was found in the stomach of our young patient.

“The surgery was successful and we are glad that the patient is well.”

It is not clear when the operation took place, but local media reported the story on 18th July.

It comes hot off the heels of a remarkably similar case also from Van last month.

In that case, amazed medics found a baffling haul of coins, batteries, pieces of glass, nails and stones when a patient came in with a stomach ache.

Burhan Demir – of Ipekyolu, Turkey – took his younger brother to the university hospital in nearby Van after he complained of abdominal pain.

Doctors performed an endoscopy with ultrasound and X-ray scans and discovered 233 items in the 35-year-old’s stomach.

Surgeons later removed the items from the patient, named only as Z. in local media.

One surgeon – named only as Dr Binici – said: “During the surgery, we saw that one or two of the nails had passed through the stomach wall.

“We saw that there were two metal pieces and two stones of different sizes in the large intestine.

“We found that there were batteries, magnets, nails, coins, pieces of glass and screws. We cleaned his stomach completely.

“It is not a situation we see in adults, it is mostly in childhood and unconsciously swallowed foreign bodies.

“It can be seen in psychiatric patients, prisoners or abuse cases in the adult age group.”

Z.’s brother Burhan told local media: “He was referred to this hospital. After the checks performed here, he was operated on and these objects were removed from his stomach.”

It is not clear when the operation took place, but the story was reported in local media on 15th June.

Burhan added: “I thank the doctors for their attention and support.”

Z. is said to have psychological problems. 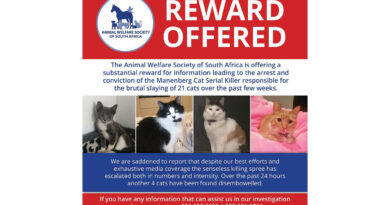 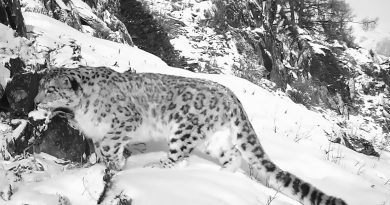 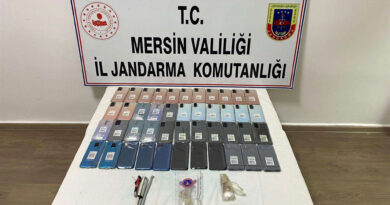