A Hungarian artist has created a stunning series of statues of wolves, warriors and horses from old tyres that are based on a 16th century legend.

Artist Gabor Barath from the town of Mohacs in the southern Hungarian county of Baranya was reportedly honoured with the title ‘Young Master of Folk Art’ last year and he specialises in traditional Buso masks for the Busojaras festival every February.

According to legend, when the Ottomans occupied Hungary in the 16th Century, the townsfolk escaped to nearby marshlands where they met an old man who told them to carve masks and prepare for battle.

When the masked, sheepskin-clad villagers appeared in the middle of a winter storm, the Ottoman soldiers thought they were facing demons and fled before sunrise. As a result, Busojaras has come to symbolise a way of scaring off winter itself.

As well as traditional Buso masks, Barath makes stunning statues from old tyres that include elephants, warriors, lions and horses.

He is also known for designing a decorative coin in 2011 when the National Bank of Hungary launched a series of medals depicting the country’s UNESCO World Heritage sites.

Young artists entered a competition to design a coin featuring the Busojaras of Mohacs and Barath’s work was accepted as a basis for the first minted coin, according to local media. 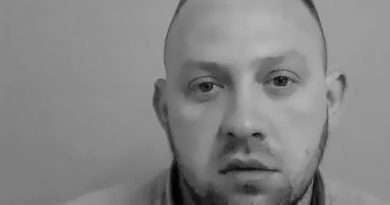 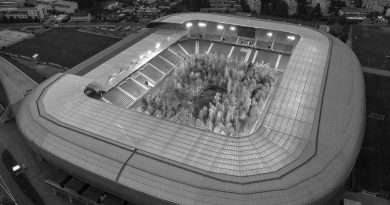