A rebel soldier who was part of an attack on a military compound in Venezuala that seized a huge stash of weapons has been tortured to death in a bid to get them back, it has been claimed.

The young soldier, identified as Wilfredo Jose Heredia Rodriguez, 20, died after the alleged abuses by the Directorate General of Military Counterintelligence (DGCIM) in Venezuela, according to human rights activist Tamara Suju.

Suju said that Heredia Rodriguez was arrested on 26th December, adding: “I was informed that he died of the torture he suffered.”

Venezuela is currently split with Russia supporting President Nicolas Maduro and Trump supporting the country’s opposition leader Juan Guaido and inviting him only recently to the White House.

Guaido proclaimed himself the country’s interim president after disputing Maduro‘s 2018 controversial re-election, and was backed by almost 60 countries, including the EU, the US and UK.

The activist Suju claimed that General Julmer Rafael Ochoa Romero, Captain Jose Castillo and Granko Arteaga are suspected of being involved in the soldier’s death.

The three officials were reportedly sent by DGCIM director General Hernandez Dala and the governor of Bolivar State, Justo Noguera to carry out the interrogation.

Heredia Rodriguez was caught in the attack on 26th December at Fort Escamoto for allegedly storming the facilities of the 513rd battalion of the Selva Mariano Montilla infantry with 10 other rebel soldiers and members of an indigenous tribe, according to reports.

During the attack, the rebel soldiers reportedly seized 120 firearms and nine grenade launchers.

Some of the rebels, who oppose socialist president Nicolas Maduro, were captured while others remain on the run, according to local media.

At the time, the government claimed that the rebel group had been dismantled and all the weapons had been retrieved.

However, Suju claimed that the “government lied when they said they had recovered the weapons” and the authorities are still searching for further information, according to reports. 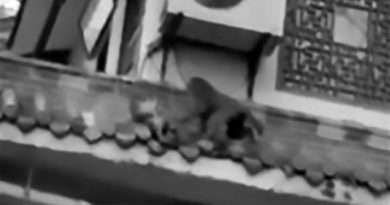 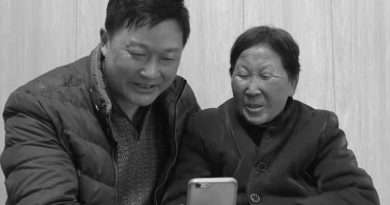 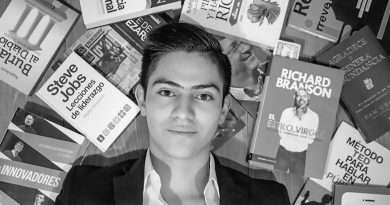 50 Years For YouTuber Who Kidnapped Lawyer