A young woman who worked with an animal rights charity has been beaten to death with a brick by her neighbour after she reported him for abusing his pet dog.

Viviane Andrea Dos Santos, 33 was shocked when she saw her neighbour hitting his pet dog with a plank of wood, and reported him to the cops.

Viviane cared passionately about animals, and was also a volunteer with the animal rights NGO Institution of Animal Protection and also personally took care of 12 animals that had been victims of cruelty at her home. So she felt she could not simply stand by and watch, and when he refused to stop, told him she would call the police.

Police confirm that she had called the local force (PM) and an animal protection NGO after seeing the violent attack by her neighbour using a plank of wood.

The police officers who attended the incident in Jardim Paulista, a district of Sao Paulo city, did not find the suspect at the scene, but discovered the injured dog and rescued it.

Hours later when he found out what had happened and realized who had reported him, her neighbour broke into her home and attacked her with a brick.

The victim was heard screaming by other locals who rescued her and took her to the Santa Casa hospital in Campo Mourao, in the western region of Parana Brazil. with severe injuries, but she died 20 days later.

Police confirm that the man had been questioned after the attack, but has not been held in custody and was released afterwards.

They did not comment on whether he would now be arrested.

The man’s identity was not revealed.

To find out more about the author, editor or agency that supplied this story – please click below.
Story By: Stefanny Nunes, Sub-Editor: Marija Stojkoska, Agency:  Newsflash 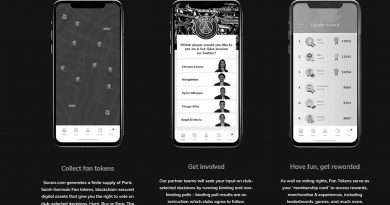 PSG Has Cryptocurrency So Fans Can Make Club Decisions 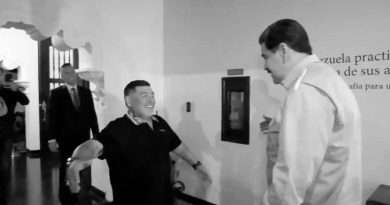 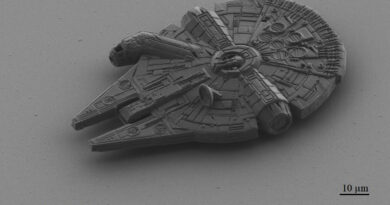