The manager of an animal welfare NGO has been arrested for using nearly 640,000 GBP of people’s kind donations to live a luxurious lifestyle.

The suspect was arrested in the city of Paterna in the eastern Spanish province of Valencia on 15th September.

The investigation started in January 2018 after the suspect started posting photos of abused animals on social media while asking for donations to help take care of them.

The man was identified on social networks as Victor Lharkill who claimed to be a vet.

The police said he was aided by two associates who are also under investigation, according to a police statement obtained by Newsflash.

The police started investigating the NGO’s financial activities after it was determined that the money declared did not correspond with the lavish lifestyle the three suspects reportedly enjoyed.

Officers believe the suspects only used between 10 and 15 percent of all the donations to take care of the animals while “the rest was used to maintain their high lifestyle”, the press statement reported.

The officers raided the suspects’ homes in the city of Paterna and arrested the suspected ringleader for fraud.

It is unclear if he remains in police custody while awaiting charges. 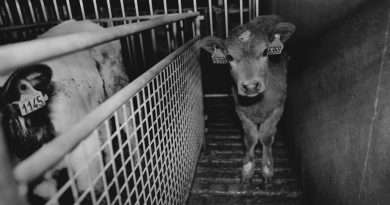 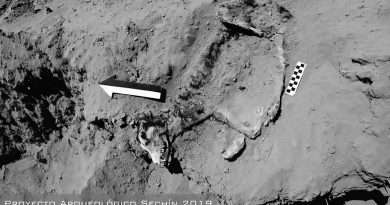 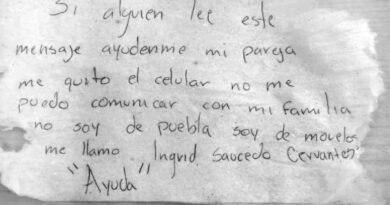