This is the moment a Chilean cop on the ground is brutally attacked by an angry mob of more than 40 protesters who took away his gun and “wanted to murder him”.

The attack took place on Irene Morales street in the Chilean capital of Santiago in the Santiago Province in central Chile during a protest.

The footage shows the moment an angry mob attacks the cop, named Danilo Matamala, 34, kicking him on the ground and using even a stick to beat him.

The cop is seen lying on the ground trying to protect himself with only his arms while a mob of several people brutally beat him on the floor.

Matamala was helped by several police officers who defended him from the mob and took him to the hospital.

The 34-year-old cop told local media in the hospital: “A person beat me with what seemed to be a stick and another person took me by my vest and threw me to the ground and when I was down the mob started beating me and attacking me.”

Rozas added: “They wanted to murder him. The brutality in the footage that we have seen today is beyond imagination.”

Local authorities have confirmed that the policeman is in hospital and his life is not at risk although they have not given any more information about his health condition.

Reports said that three people were arrested after the attack with two of them released and one of them still in police custody. He has reportedly been accused of attempted murder.

The police are still looking for the gun taken from the cop during the attack. 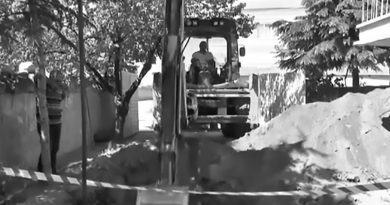 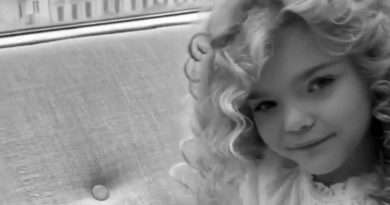