The Mexican authorities have rescued this abandoned baby after a woman heard it crying on the street near her home in the capital city.

The shocking incident happened in the borough of Venustiano Carranza in the Mexican capital Mexico City at around 8am yesterday. (18 February)

The police were alerted of an abandoned baby in front of a building on the Salomon Gonzalez Street in the area of Lopez Mateos, according to an official report.

Reyna Salgado, 54, called the police after she heard the cries of the poor tot, who was placed under some blankets and left near her residence.

She decided to take the infant home while she waited for the police to arrive before telling them what happened.

Paramedics later confirmed the child was completely healthy and did not suffer any injuries before agents from the Secretariat of Citizen’s Security (SSC) took him in to ensure the baby’s wellbeing.

The local police are now searching through CCTV footage in the area to track down the person who abandoned the baby on the street.

They are also speaking with locals in the neighbourhood in hopes of finding the baby’s family.

There have been no further reports on the police making any arrests or identifying suspects.

To find out more about the author, editor or agency that supplied this story – please click below.
Story By: Juan Mayes, Sub-Editor: Maja Mishevska, Agency:  Newsflash 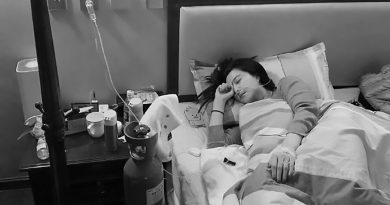 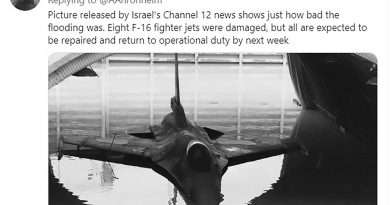 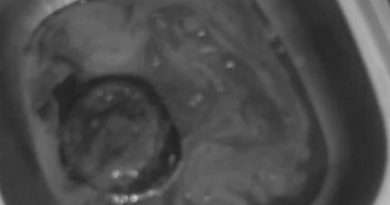