Thousands of helpless hens were burned alive when an inferno ripped through a factory farming complex packed with birds sparking outrage from animal rights groups.

According to police reports, 86,500 hens died as the fire took hold of the enclosure and spread to the entire building within minutes.

They said there was no chance to rescue most of the hens given the fact that the property, which measured around 20 square metres but was 120 metres high was almost immediately completely engulfed in flames.

The heat from the fire was so intense that it also spread to a nearby field and risked spreading further because of the extremely dry conditions, and it had to be contained by the 176 fireman who were called out to tackle the blaze.

However, there was nothing they could do to save the hens trapped inside.

Fire chief Ralf Burger said: “We simply could not get to the hens in time.”

Animal protection organisation PETA confirmed they had filed charges with the Public Prosecutor in Oldenburg for suspected breaches of animal protection laws following the incident.

Dr Haferbeck told Central European News (CEN): “Almost everything is allowed in the area of animal production in the agricultural industry. There are facilities with even more animals than in this one. These are either authorised by Federal Emission Protection Laws or simply given regular planning permission if the number of animals kept is below the “public threshold” (i.e. 39,900 instead of 40,000). The authorities are allowing it while being fully aware that they are being tricked.

The cause of the fire is yet unknown but the cost of the damage is estimated to be around 2.8 million EUR (2.5 million GBP). 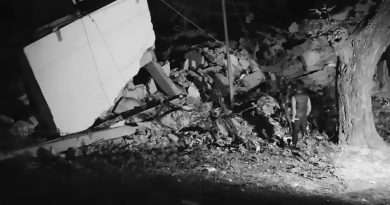 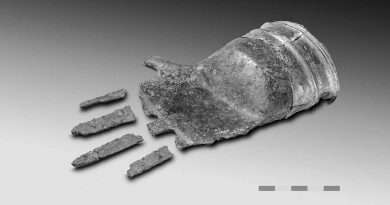 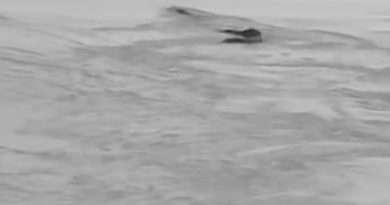