A 79-year-old pensioner is standing trial for strangling his retirement home roommate with his dressing gown belt because he coughed too much.

Pensioner Wolfgang G. is currently on trial in the German capital Berlin for killing his 77-year-old roommate Erich K. in the care home.

According to reports, the elderly defendant had to be pushed into the courtroom in a wheelchair and said to the judge: “Speak up otherwise I cannot hear you”.

Despite being partially deaf, Wolfgang G.’s hearing was apparently good enough to hear his roommate’s constant coughs in the retirement home in the Berlin borough of Neukoelln.

Wolfgang G. said: “The coughing went on for two weeks.”

He said that he complained about the situation to the nurses although no action was taken.

Wolfgang G. commented: “It was not possible to talk to him [Erich K.] anymore. The nursing staff had to feed him, but the helpers did things wrong by lying him down.”

He said that during and after feeding, Erich K. always coughed loudly which is why he had to wear earmuffs to drown out the sound.

Wolfgang G. added that during the night he had to take them off to sleep and so he simply could not escape the OAP’s constant coughing.

When asked by the judge if he tried to get a room further away, the defendant said that he tried everything but “was always considered the bogeyman who complained about everything”.

At 3am on 31st July last year, Wolfgang G. had enough of the situation and went over to the victim’s bed.

He then took the belt from his bathrobe and reportedly placed it around the pensioner’s neck, slowly tightening the noose and suffocating him to death.

Wolfgang G. said: “When I went back to bed, I thought ‘now it is time to rest, now you can sleep!’ but I was unable to. So I went to the bathroom and washed and shaved.”

The trial continues on Thursday. 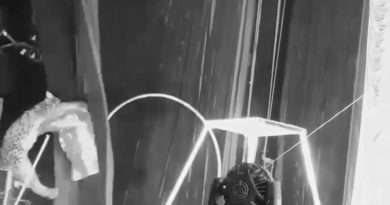 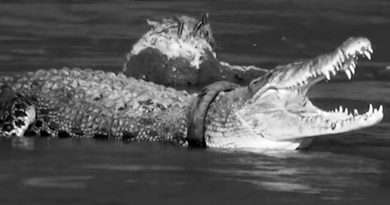 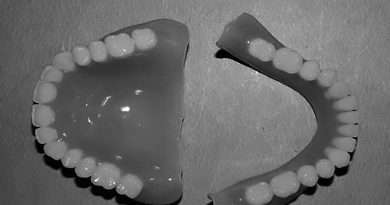