This is the moment Kenyan cops brutally beat a protesting university student in a widely-shared video which led to police officers being suspended and calls for a full probe by Amnesty International.

The incident was filmed at the Jomo Kenyatta University of Agriculture and Technology in the town of Juja in the southern Kenyan county of Kiambu and the footage was shared on social media where it has been widely circulated.

The incident prompted the Independent Policing Oversight Authority (IPOA) and Amnesty International to call for a full investigation which is now underway.

According to local media, students went on strike and even blocked the Thika Motorway in protest against crime and insecurity around the university.

Officers sent to the campus were filmed beating one unarmed student, sparking outrage in the country.

They also applauded Kenyan Cabinet Secretary Fred Matiang’i who condemned the violence and vowed to take action against the officers involved.

Student leaders also threatened to mobilise other universities into staging further protests if action is not taken.

On Tuesday, student protesters gathered outside the Cabinet Secretary’s office in the capital Nairobi. 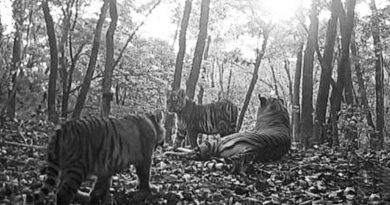 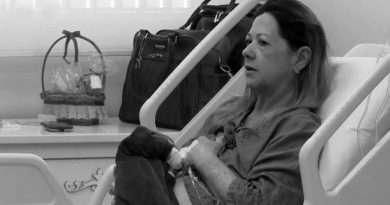 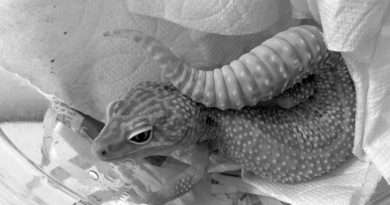