This is the moment three adorable bear cubs are found in a box outside an animal shelter’s entrance.

The incident was filmed on 26th February in the city of Irkutsk in the southern Russian region of Irkutsk Oblast when an unknown person dumped the three cubs outside the K-9 animal shelter.

Staff members were stunned when they opened the box and found three cute bear cubs cowering inside.

In the footage, workers are seen approaching the large box outside the entrance as one says: “Abandoned dogs have been left here again.”

However, instead of dogs, the shelter workers were surprised to find three bears inside.

They said the cubs are aged between three and five weeks and they do not know who placed the box outside the entrance.

The majority of their animals were either brought to the shelter after suffering animal abuse at their hands of their owners.

Many are also former circus animals. 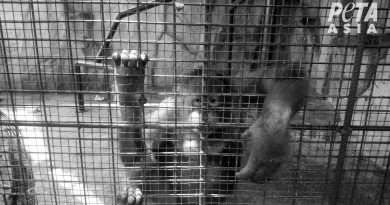 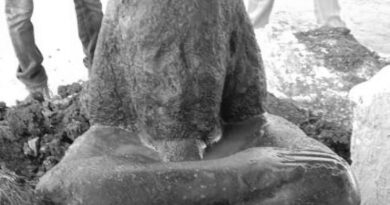