These images show the reconstruction of the largest ever Triceratops dinosaur Fossil that has been nicknamed ‘Big John’ who was estimated to be over 26 feet long when he was alive.

Big John’s fossilised remains were uncovered on a ranch in Montana in the United States.

Zoic, an Italian palaeontology company, specialized in the extraction and processing of fossil remains purchased the fossil which was shipped to the North-eastern Italian city of Triste where its reconstruction began last month.

The team in Triste led by the owner of Zoic, Flavio Bacchia, has undertaken the process of reconstructing the enormous dinosaur with hopes of lending it to museums all over the world for display.

The true size of Big John was unknown until the reconstruction of its enormous skull was completed on 26th February.

Big John’s skull measures 2.67 metres (8.9 feet) and although the reconstruction of his body is yet to be fully completed it is estimated to measure 8.20 metres (26 feet) in length.

Big John is therefore the largest Triceratops ever found.

Despite its size and menacing-looking horns, the Triceratops was a herbivorous dinosaur that appeared during the late Cretaceous period an estimated 68 million years ago.

The Triceratops were some of the largest dinosaurs with their estimated weight of 12 tonnes and a length of 30 feet.

Flavio Bacchia, the owner of Zoic, says that the reconstruction process is continuing and when completed he hopes that Big John can start his travels that will see him displayed at museums all across the world. 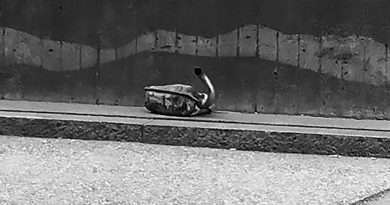 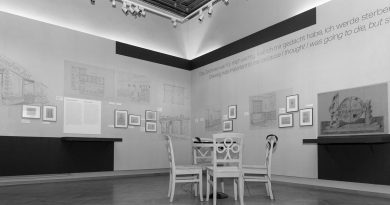 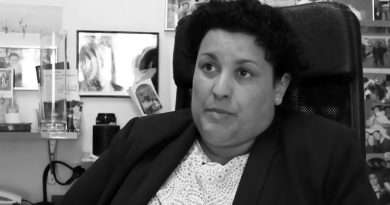 Fabregas Offers To Pay For Hotels For Nursing Home OAPs