Venezuelan authorities have ordered the arrest of six policemen who were part of a controversial special tactical unit which the United Nations suspects has carried our extrajudicial killings after two journalists were allegedly murdered in a raid.

The arrest warrants came from the Penal Court in the Venezuelan state of Zulia yesterday (Monday).

The men were part of the country’s Special Tactics Force (FAES) which conducted an operation in the office building of ‘Guacamaya TV’ which is a local channel on Saturday 22nd August.

The operation resulted in the deaths of two journalists who worked there and were identified as Andrés Eloy Nieves Zacarías and Victor Torres. The latter was the son of Franklin Torres who is the director of the channel.

In a statement from the Ministry of Interior, the officers were identified as: “Jose Salas, Nestor Olano, Nerio Alvarez, Andres Diaz, Jose Moreno and Jose Contreras.

It is unclear if they are in custody.

Minister of the People’s Power for Interior Relations and Justice of Venezuela Nestor Reverol, 55, issued a statement saying: “I have assigned the arrangement of a multi-disciplined team with the Scientific Investigation Unit and the National Service of Medicine and Forensic Science.

“This team has been instructed to offer its full collaboration to the appropriate Public Ministry attorneys in human rights and who are advancing the corresponding investigation.

“These officers will be processed under suspicion of the crime of homicide with malice, unnecessary use of weapons, carrying out a punishable offence, abuse of authority and home invasion.

“We will be relentless in applying the law given any situation that constitutes a deviation from the correct police conduct or that implies any anomalies in the established procedures and protocols.”

A UN report from July 2019 read: “Thousands of people, mainly young men, have been killed in alleged confrontations with state forces during the past years.

“There are reasonable grounds to believe that many of these killings constitute extrajudicial executions committed by the security forces, particularly FAES.

“OHCHR is concerned that the authorities may be using FAES, and possibly other security forces, as part of a policy of social control. These killings warrant immediate investigation to ensure accountability of perpetrators and guarantees of non-recurrence.”

Despite the UN report, Bachelet wrote a statement in September 2019 saying despite her UN report to dissolve the special forces her office received no further information but “on the contrary, the FAES have received support from the highest level of Government.” 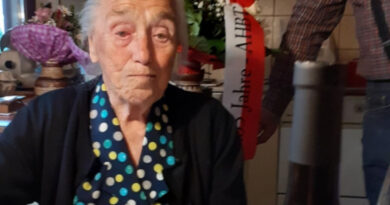 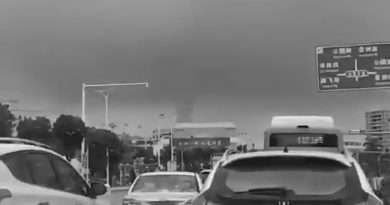 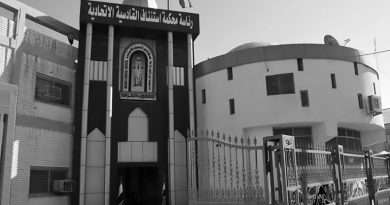