Over 19,000 archaeological artefacts and artworks have been seized in a pair of worldwide operations covering 103 countries and leading to 101 arrests.

The operations saw INTERPOL, Europol and the World Customs Organization join forces along with the authorities of individual countries to dismantle criminal organisations handling archaeological goods and artwork looted from war-stricken countries, as well as pieces stolen from museums and archaeological sites.

The global operation, named Operation Athena II, was led by the World Customs Organization (WCO) and INTERPOL, and was carried out in synchronisation with the European-focused Operation Pandora IV, which was coordinated by the Spanish Civil Guard and Europol.

The operations ran until the Autumn of 2019 but details of them have only just been released “due to operational reasons”, according to INTERPOL.

There were 300 open investigations in total in both operations, with 101 arrests made.

HIghlights of Operation Athena II, include Afghan Customs seizing 971 cultural objects at Kabul airport just as the objects were about to depart for Istanbul, Turkey, and the Spanish National Police seizing a unique Tumaco gold mask and several gold figurines at Madrid’s Barajas airport after working with the Colombian police.

INTERPOL said three alleged traffickers were arrested in Spain, and the Colombian authorities carried out house searches in the capital Bogota, resulting in the seizure of a further 242 pre-Columbian objects, the largest ever seizure in the country’s history.

In the Pandora IV operation, nine suspects were arrested in the Granada and Cordoba provinces, both in southern Spain’s Andalusia region, while a lion carved in stone and a skirting board also carved in stone, both from Ancient Rome and from the 1st and 2nd centuries BC before Christ were seized.

In Seville, the Spanish Civil Guard seized three pieces of Roman column used to decorate a garden in a small palace as well as four valuable marble columns originating from Genoa in Italy.

Pandora IV was the fourth year of ‘Pandora’ operations into ancient artefacts and artworks, while the global operation was named Athena and ran for two years in total.

The authorities reportedly paid particular attention to the monitoring of online market places and sales sites, with 8,670 cultural objects which were for sale being seized in the operations.

Jurgen Stock, Interpol Secretary General, said in the press statement that “the number of arrests and objects show the scale and global reach of the illicit trade in cultural artefacts, where every country with a rich heritage is a potential target”

And Dr. Junio Mijuriya, World Customs Organisation Secretary-General, said “the operational success of customs and its law enforcement partners offers tangible proof that international trafficking of cultural objects is thriving and touches upon all continents”. 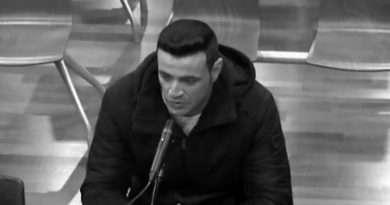 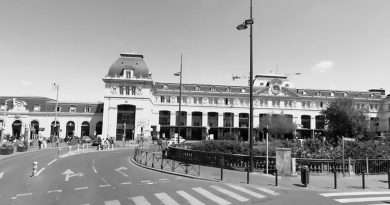 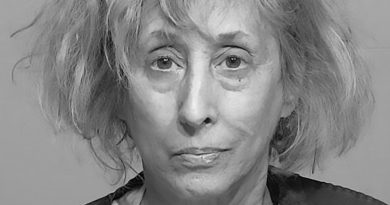