The family of a pretty 15-year-old girl who died suddenly in mysterious circumstances believe she was possessed by a demon after playing a Ouija app on her smartphone.

Angie Dariela Estrada was a normal, healthy girl – seen here celebrating her 15th birthday – until she suddenly fell ill at her home in the city of Danli in the southern Honduran department of El Paraiso.

Her family say she was unable to speak or eat – as if there was a problem with her throat – but she was seen by doctors who could find nothing wrong with her.

They say her last words were: “Tell the truth, Bernie”, in reference to one of the eight friends she had played the Ouija app game with.

As her health deteriorated in the days before her death, relatives carried her to a local evangelical church where they gathered to pray for her.

Her family say she finally died – just 15 days after falling ill – after suffering a fit in which her whole body shook so violently the body was left bruised where they tried to hold her still.

He said: “Fifteen days ago I came back from work and my wife told me she was very sick. She was running around frantically, climbing onto furniture and wanting to throw herself off.

“We grabbed her with the help of her grandfather but even so, she managed to escape. She could not speak or eat, she would only take soup or water.

“It was as if there was something closing up her throat. At first I asked if something bad had happened, if she had been abused or beaten, but she answered that no, nothing had happened.

“She tried to tell us something but it was as if something in her throat was closed and would not allow her to speak.”

Mr Roberto Oliva said Angie had earlier told her mum she had been playing with a Ouija app on her mobile phone.

He added: “We carried her to the pastor and we put her inside the church, and we were with her all day. We brought the friends she had been playing Ouija with to the church.

“I asked them to speak out if they had done something, so that they would not end up like our daughter.”

The tragic teen’s religious family have since burned her mobile phone which they believe was an instrument of the devil.

Police have launched an investigation into Angie’s death but have not yet commented on their findings.

The tragic case has sparked a debate online where netizen ‘CURIOSITY KILLED THE CAT’ said: “You should not play with what you do not understand, or you’ll end up crazy or commit suicide.”

But Jose argued: “No game or app is satanic or diabolical, what happens is that people believe it is real!”

Ouija is normally a board marked with the letters of the alphabet, the numbers 0–9, and the words ‘yes’ and ‘no’. Some spiritualists claim the dead are able to use it to contact the living. 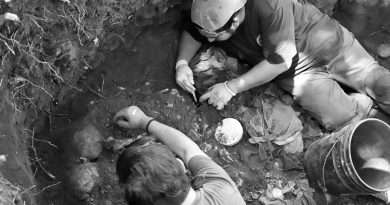 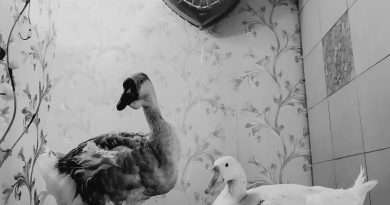 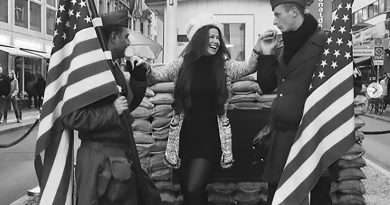