Two new prehistoric fish species with large teeth and thick armour have been discovered as researchers claim they died out as they were too slow to dodge predators or catch food.

The two fish fossils were discovered in limestone layers near the town of Eichstatt in the southern German state of Bavaria.

According to researchers at the Jura Museum in Eichstatt, the fish species belong to previously unknown genera and are approximately 150 million years old.

The fossils are small predatory fish which had relatively large teeth and strong scales that worked as protective armour.

According to the researchers, at the time Bavaria was a tropical paradise comparable to the Bahamas, with bodies of water, islands and reefs.

This is why the area is known for its well-preserved fossils that provide scientific insights into the flora and fauna of the time.

Around 150 million years ago, Halecomorphi were widespread, although only one species survived from prehistoric times.

The Bowfin (Amia calva), also known as the mudfish or mud pike, is the group’s sole species which still survives today.

According to researchers, all other Halecomorphi were replaced by Teleosts, which nowadays make up of 96 percent of all fish species.

Even though the ossified scales protected the Halecomorphi against attacks from larger animals, it restricted their movement and speed.

This eventually prevented them from escaping predators as well as hindering them when it came to catching prey themselves. 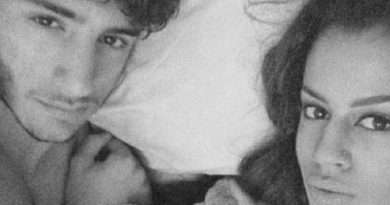 Cypriot Dad And Son Jailed For Death Of Brit Tourist 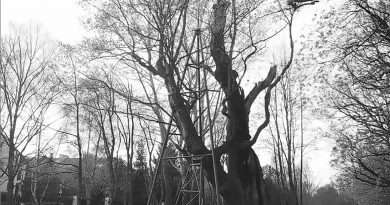 600yo Tree In Full Bloom Months After Shock Arson Attack 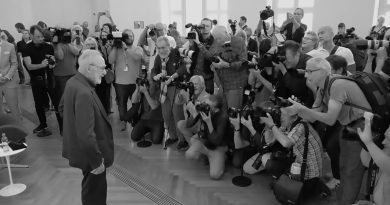