A WW2 US areal bomb has been discovered during excavations at a construction site near a former Nazi tank factory that was regularly bombed by the Allies.

The areal bomb, estimated to weigh 500 kilogrammes (1,102 lbs) was unearthed in the town of St. Valentin in the district of Amstetten in the Austrian state of Lower Austria at 7am on Tuesday (10th August).

According to the ammunition recovery company EOD Munitionsbergung, the explosive was a type M100 fuse bomb.

The area around the town of St. Valentin was often targeted by British and US forces during World War II.

EOD Munitionsbergung Managing Director Stefan Plainer said that St. Valentin was bombed at least eight times by the Allied forces as it was home to a tank factory during the war.

After a detailed analysis of specialist literature and archived data, Plainer was able to confirm more about the bombings: “The bombings came from the Fifteenth Air Force (15 AF) of the United States Army Air Forces (USAAF or AAF) and the UK’s Royal Air Force (RAF).”

Plainer also added: “The most important strategic goal was the area around the Nibelungenwerk where the first attack was carried out by the No. 205 Squadron of the Royal Air Force, whose units dropped over 180 tonnes of high explosive bombs.”

Online sources revealed that the Nibelungenwerk, also known as the Nibelungenwerke or Ni-Werk, was the largest and most modern tank assembly factory in Nazi Germany, located near the Austrian town of St. Valentin.

As the only German tank production facility which had a well-structured production line, the Nibelungenwerk produced over half of all Nazi Germany’s Panzer IV tanks.

According to the Air Force Historical Research Agency (AFHRA), eight Blockbuster bombs, each weighing 4,000 lbs (1,800 kilogrammes), were used in the area during the most intense Allied bombings in October 1944 and March 1945.

Plainer explained that the most serious attack took place on 23rd March 1945 when almost 490 tonnes of explosive bombs were dropped on and around the tank factory.

Regarding the bomb detonation operation, Plainer said: “At 7.20am we informed the police and the demining service of the Federal Army (BMLV) that defused the bomb by removing the rear detonator.”

He added that the bomb “was still hot and had the same explosiveness as back in those days.”

As there is a railway line 300 metres (984 ft) from the site, the defusing was carried out when there was no train traffic.

The bomb was finally removed by the Federal Army’s demining service at around 8.30am.

According to local media, about 50 bombs from both world wars are defused each year in Austria. 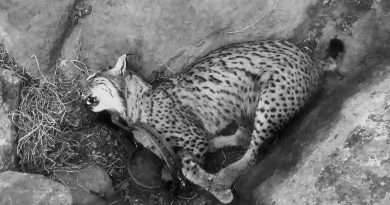 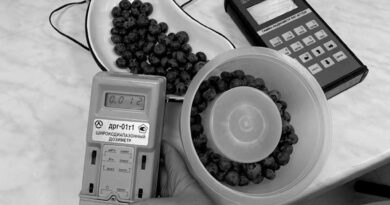 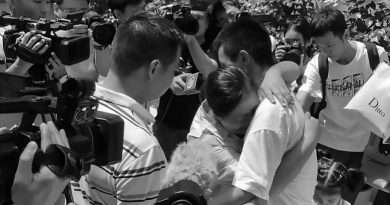